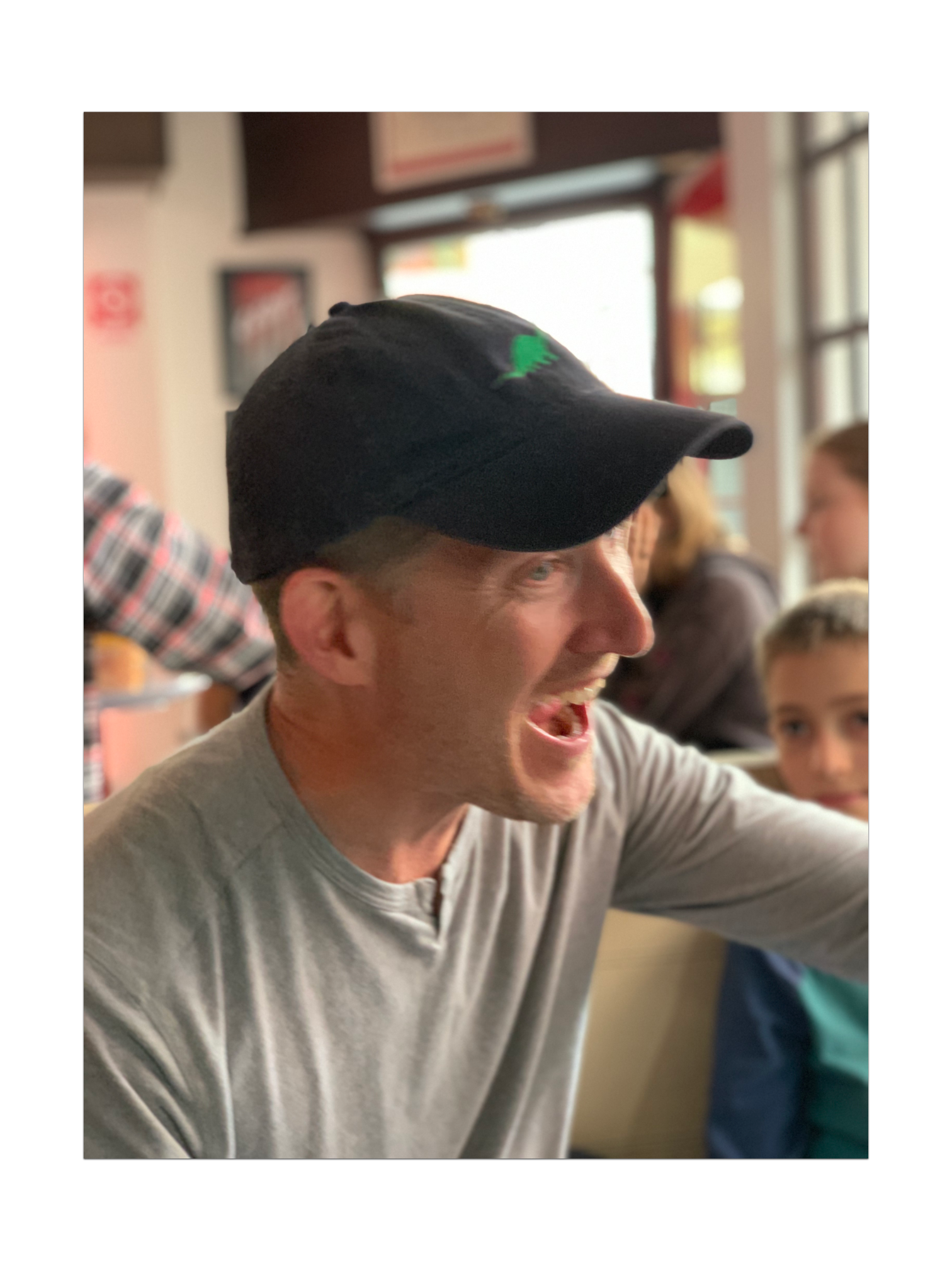 I build things and organizations. Periodically, I ramble on about them here. See https://colopy.com for information about Colopy Ventures.

I build things and organizations. Periodically, I ramble on about them here. See https://colopy.com for information about Colopy Ventures. 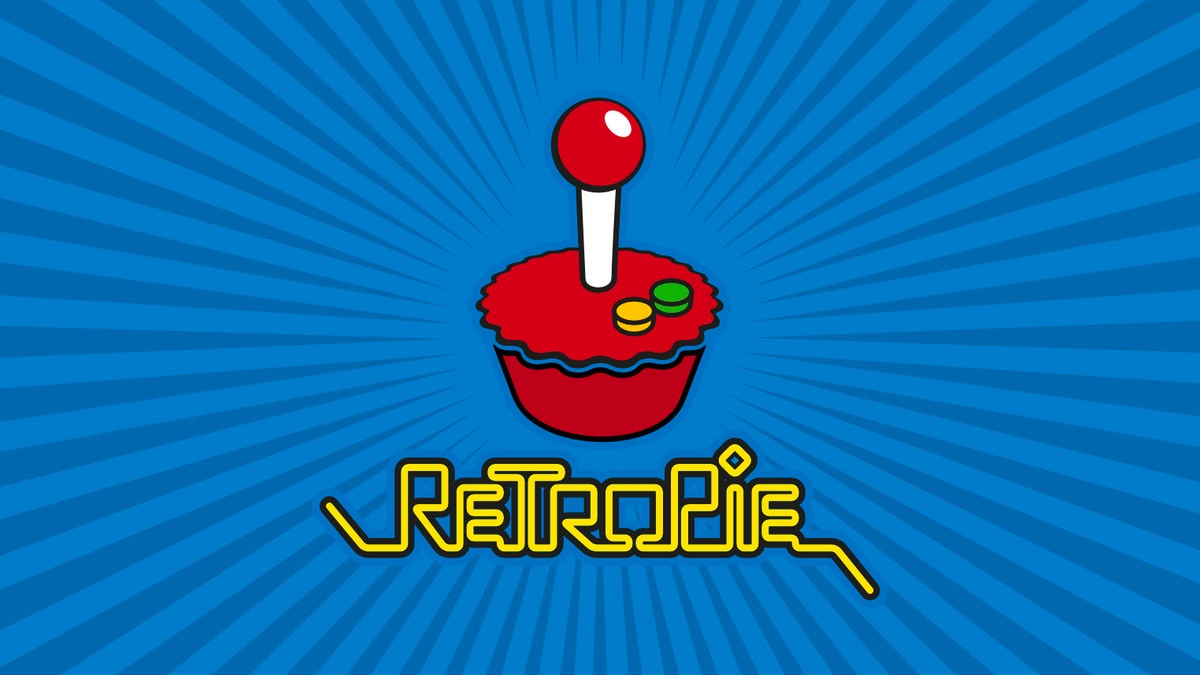 Early in the summer, my son and I started experimenting with a Raspberry Pi. Among other projects, I coded up JoeBotBot as my alter ego Twitter bot and, every day, automagically spout out morning motivations and grant a “Certificate of Awesomeness”. Ariana Grande won on Wednesday. Congratulations, Ariana. Please add this award to your LinkedIn profile.

We finished many of the suggested Raspberry Pi projects and eventually wandered into recasting our little machine into an old school arcade machine. Yep — there is a great Raspberry Pi project for that called RetroPie. To make it more interesting, you can download (somewhat illegally) “ROMS” of long lost Atari and Arcade games, reminiscent from my elementary and middle school days.

Adventure? Pitfall? E.T. (which is the worst game ever, for what it is worth.) Check check check. My son prefers the games from Nintendo 64, circa 1997, but what can you do.

A few other twists:

Overall, we’ve enjoyed the project and I look forward to destroying him in early-80s Joust and the original NBA Jam.